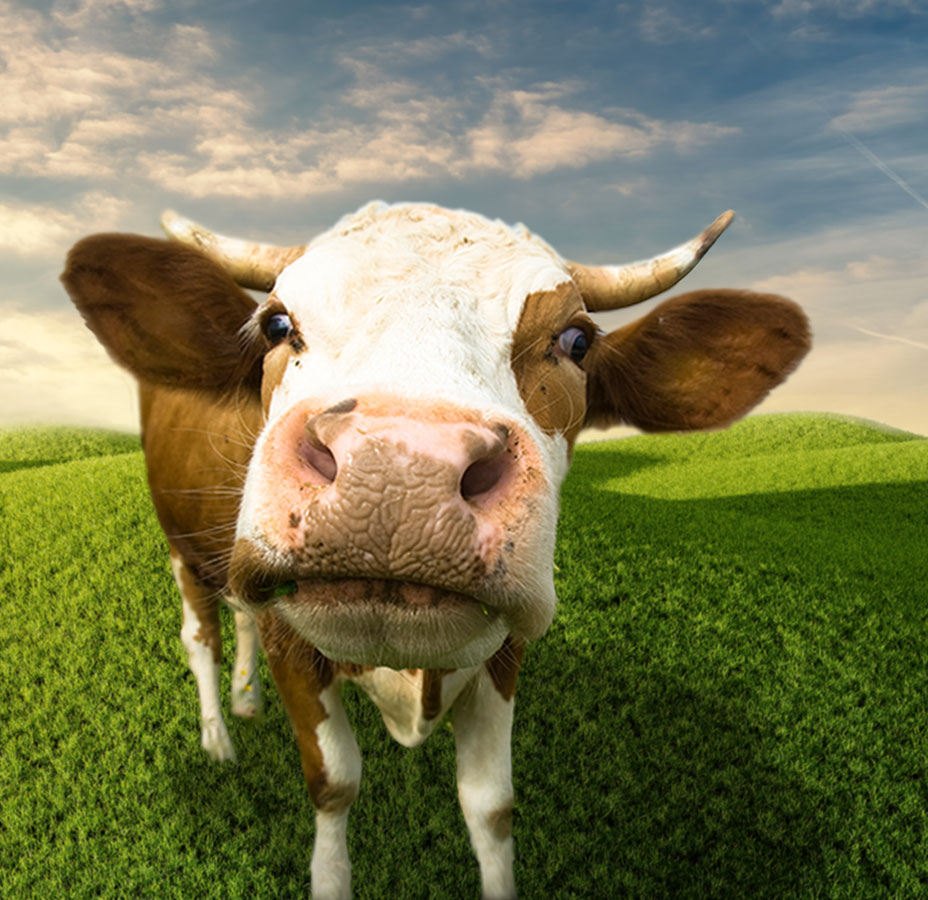 It currently takes 441 gallons of water to produce 1 lb of beef.

Innovating our way around the limitations of 21st century meat production.

Food prices have been rising, all over the world, and current production methods cannot meet future demand. The UN estimates that we must produce 70% more food by 2050, in order to keep up with population growth and prevent widespread starvation.

The USDA reports that 10.5% of American households—13.7 million families—experienced food insecurity during 2019.

Households with children and Black and Hispanic families are even more likely to suffer from food insecurity. About 19 million Americans live in a food desert where healthy, affordable food is inaccessible. Americans who live in low income communities and in rural areas are particularly likely to struggle to meet their basic nutritional needs.

Land and Water Use

Factory farming is an incredibly inefficient system that wastes land and water on a major scale. This leads to massive deforestation for grazing land and feed crop production.

How much feed does it take to produce farmed meat?

Current estimates suggest that cultivated meat could drastically reduce land use by more than 95%!

According to the USDA, consolidation efforts by factory farming conglomerates have been squeezing traditional farmers out.

Since 1935, there has been a nearly 70% drop in the number of American farms.

The EPA reports that manure runoff from industrial farming is a major contaminant to our surface and groundwater supplies.

From the production process itself to the fuel expended for animal transport, slaughter, and distribution to supermarkets, factory farming releases colossal quantities of greenhouse gases.

It is estimated that a single 1200lb cow releases 100kg of methane into the air, the equivalent of burning more than 230 gallons of gasoline.

According to the UN, animal agriculture is responsible for 18% of humanity’s greenhouse gas emissions.

Cultivated meat production is projected to reduce climate change causing emissions by up to 87%.

The process of animal farming and slaughter risks introducing pathogens such as salmonella and E. coli into the food supply. Cultivated meat eliminates this risk.

Unlike factory farming, cultivated meat does not require the use of antibiotics, diminishing the threat of antibiotic-resistant superbugs.

Our meat is beef, pork, or chicken, minus the considerable environmental impact of industrial agriculture and the potential for contamination with agricultural byproducts.

Production begins with a tiny tissue sample from a cow, pig, or chicken. From there, Clever Carnivore meat is grown in a food production facility, similar to a brewery. As the cells grow, they are fed with carefully formulated combinations of perfectly pure nutrients, scientifically tailored to produce high quality, delicious meat.

Our meat isn’t a meat “alternative”-it’s 100% beef, pork, and chicken! No animals are ever harmed in the making of our meat.

While farmed meat can be tainted by antibiotics, pathogens, disinfectants, and other artifacts of the industrial farming process, our meat is cultivated in a safe, highly-controlled environment.

Our meat is produced sustainably and efficiently, with a considerably smaller environmental footprint than traditional agriculture. Our process minimizes land and water use which generates far less industrial pollution.

Our beef, pork, and chicken has no nitrates or highly processed substitutes.

With our meat, it is possible to be a cruelty-free carnivore! 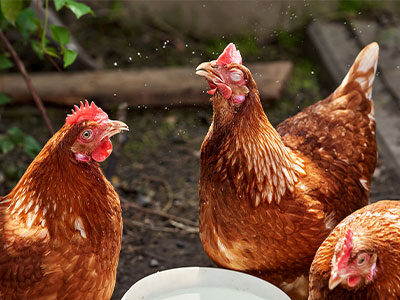 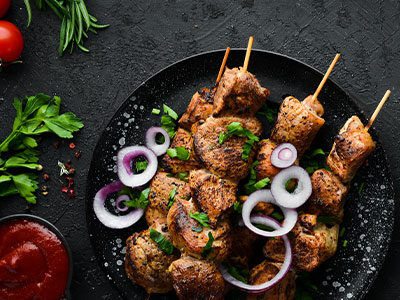 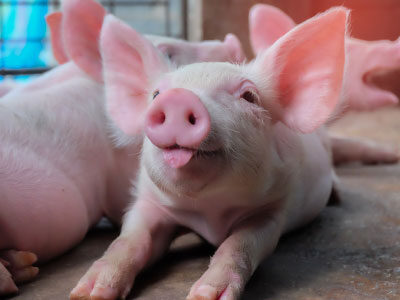 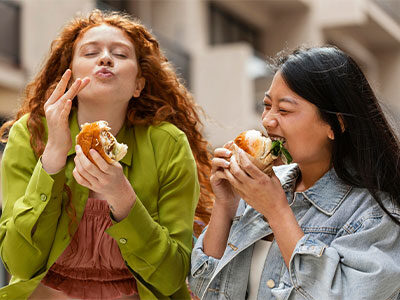 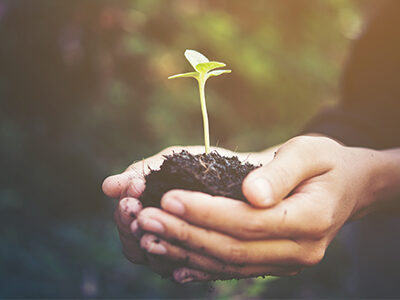 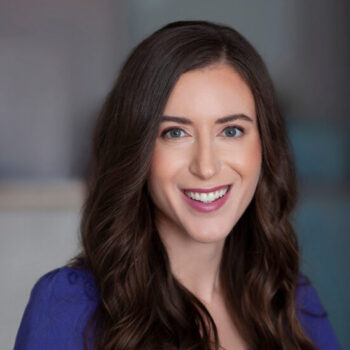 Dr. Rangos is a sociologist with expertise in social behavior and identity. 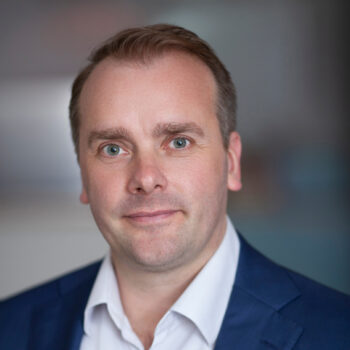 Dr. Haddadin is a biotech veteran with more than 20 years of experience in bioprocess development, most recently with Mission Barns. 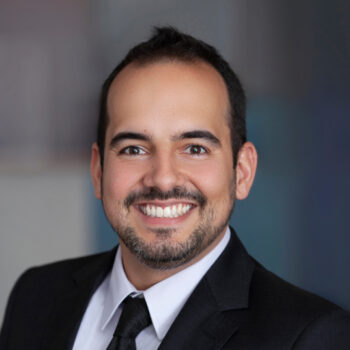 Dr. Lyra-Leite is a biomedical engineer with expertise in stem cells, metabolism, and differentiation. 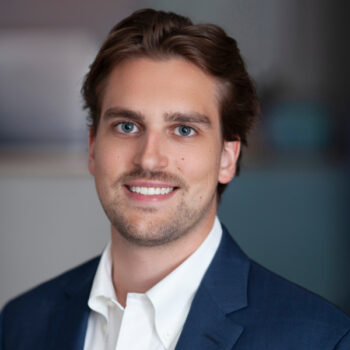 Phillip is a chemist turned bioprocess engineer with experience in gene therapy manufacturing. 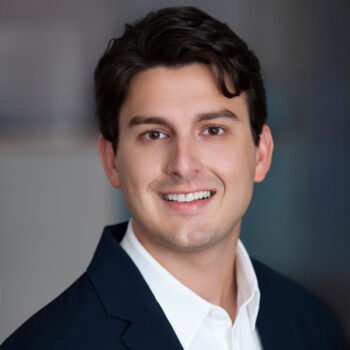 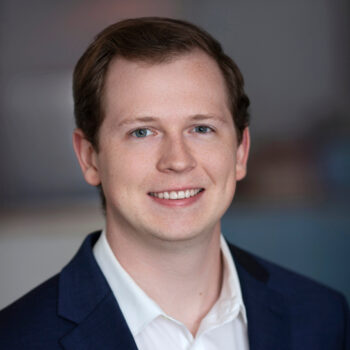 Donny is a developmental biologist with prior experience in biochemical research and drug discovery. 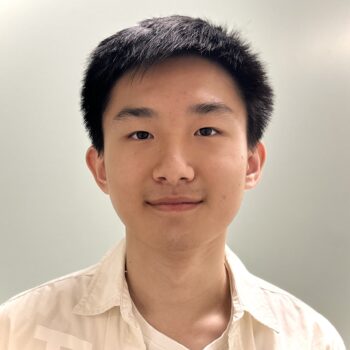 Our team is passionate about our mission, and we’re looking for scientists who are equally committed to the proposition that scientific advancement can help solve some of the world’s most pernicious problems.

Clever Carnivore is on an aggressive trajectory to break through the technical barriers to low-cost, scalable cultivated meat production. Come be part of the team that will bring a 21st century burger to the consumer market!

If you’re interested in one of our open positions, start by applying here and attaching your resume. 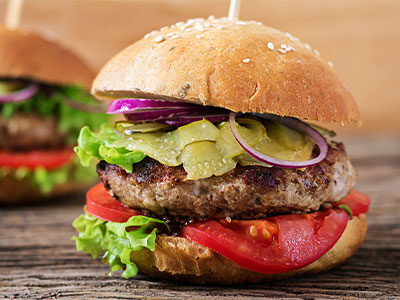 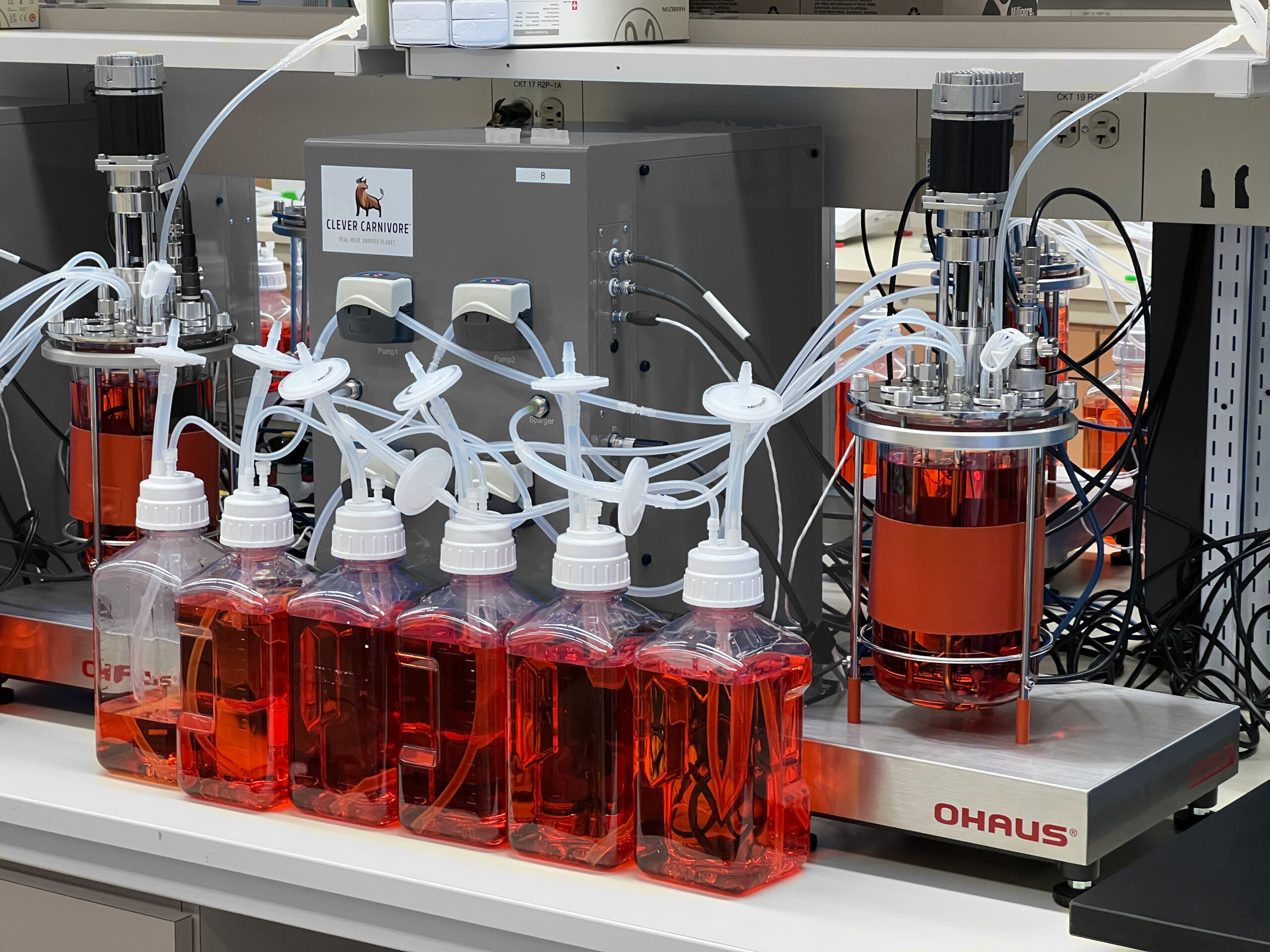 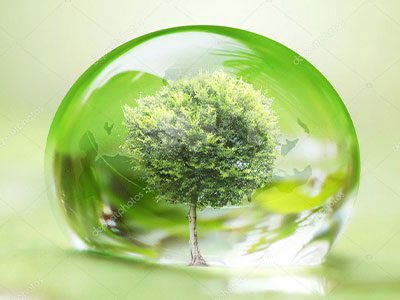 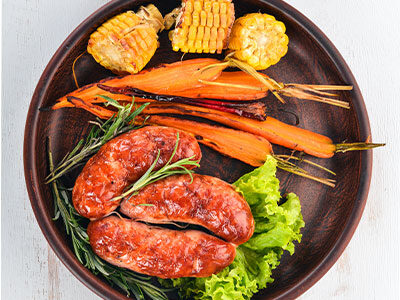 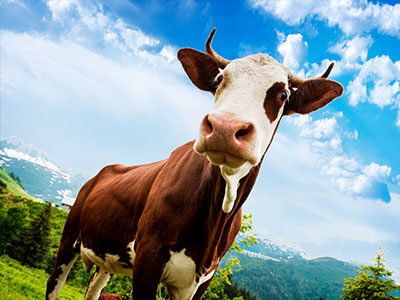 Clever Carnivore is funded by an inaugural investor.
We will be open to additional investment partnerships as we grow.